People Thought Covid-19 Was Relatively Harmless for Younger Adults. They Were Wrong.

New research shows that July may have been the deadliest month for young adults in modern American history.

Dr. Faust is a doctor at Brigham and Women’s Hospital Department of Emergency Medicine. Dr. Krumholz is a professor of medicine at Yale. Dr. Walensky, chief of the division of infectious diseases at Massachusetts General Hospital, has been nominated by President-elect Biden to be the director of the C.D.C. 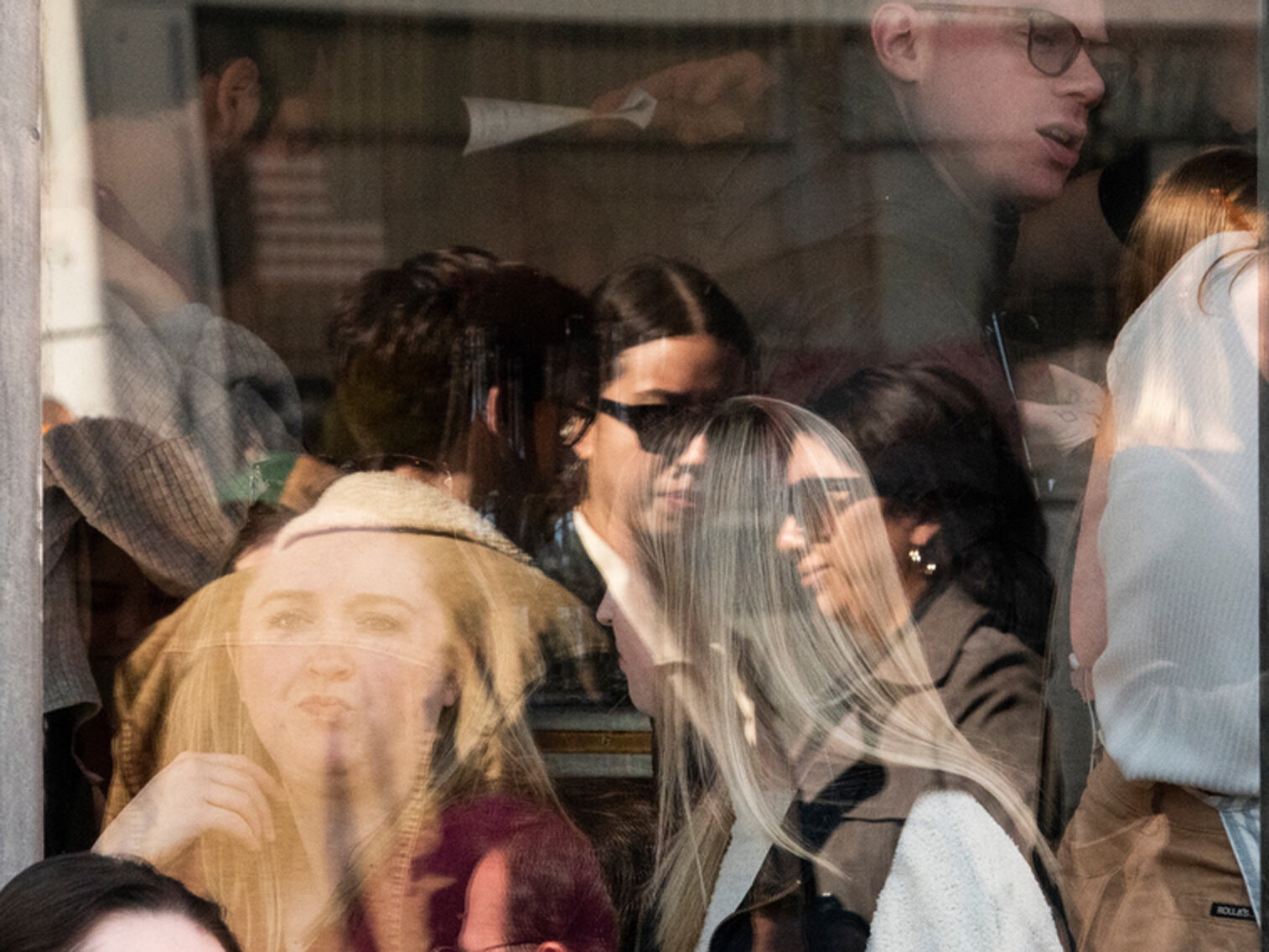 The largest burden of Covid-19 has undoubtedly fallen on people older than 65; they account for around 80 percent of deaths in the United States. But if we momentarily eclipse that from our mind’s eye, something else becomes visible: The corona of this virus.

Young adults are dying at historic rates. In research published on Wednesday in the Journal of the American Medical Association, we found that among U.S. adults ages 25 to 44, from March through the end of July, there were almost 12,000 more deaths than were expected based on historical norms.

In fact, July appears to have been the deadliest month among this age group in modern American history. Over the past 20 years, an average of 11,000 young American adults died each July. This year that number swelled to over 16,000.

The trends continued this fall. Based on prior trends, around 154,000 in this demographic had been projected to die in 2020. We surpassed that total in mid-November. Even if death rates suddenly return to normal in December — and we know that they will not — we would anticipate well over 170,000 deaths among U.S. adults in this demographic by the end of 2020.

While detailed data are not yet available for all areas, we know Covid-19 is the driving force behind these excess deaths. Consider New York State. In April and May, Covid-19 killed 1,081 adults ages 20 to 49, according to statistics we gathered from the New York State Health Department. Remarkably, this figure towers over the state’s usual leading cause of death in that age group — unintentional accidents including drug overdoses and road accidents — which combined to cause 495 deaths in this demographic during April and May of 2018, the most recent year for which data are available to the public.

After the Northeast’s horrific first surge this spring subsided, similar trends began to become apparent in other regions over the summer. As caseloads among the younger population rose nationwide, Covid-19 became a leading cause of death among younger adults in other regions. While deaths from the virus temporarily exceeded opioid deaths among young adults in some areas this year, we are also concerned that unintentional overdose deaths have increased during the pandemic as well.

Nor is it an illusion that people of color constitute a disproportionate fraction of the dead. According to the Centers for Disease Control and Prevention, among adults 25 to 44, Black and Hispanic people make up not just a disproportionate number but a majority of Covid-19 deaths through Sept. 30.

Stay-at-home policies have saved lives, but their benefits have not been equally distributed. Among essential workers, many of whom are people of color, sheltering-in-place was never a real option.

Take a step back and compare what we are experiencing to what happened in the H.I.V./AIDS epidemic. Before effective treatments became available, we watched in horror as a contagious but preventable disease ravaged young adults in the prime of their lives. It claimed the lives of thousands of working-age adults every month. While too many still become infected, and too many die, public health messaging helped ease the epidemic.

Now we must deal with Covid-19. For too long, the message has been repeated — by us and our colleagues, by government officials and the public — that Covid-19 is dangerous for the old and that younger people do well. It’s true that deaths among adults ages 25 to 44 account for fewer than 3 percent of Covid-19 deaths in the United States, according to the National Center for Health Statistics.

But what we believed before about the relative harmlessness of Covid-19 among younger adults has simply not been borne out by emerging data. In the past, it took us too long to respond to the epidemics of opioids and H.I.V./AIDS when the young started dying in large numbers. Now that we have similar information about Covid-19, we must immediately address it.

We need to amend our messaging and our policies now. Outreach in the coming weeks and months is imperative. We know it can help. The use of lifesaving medications like methadone and buprenorphine increased after awareness of the devastation of the opioid epidemic became commonly understood, saving many lives. We need to tell young people that they are at risk and that they need to wear masks and make safer choices about social distancing.

This is even more important now that safe and effective vaccines are a reality. Young, healthy people are low on the priority list for the vaccine rollout. That means that modifying behavior now can save thousands of young lives next year.

And that is the crux of it. Our messaging is no longer about merely flattening the curve to prevent hospitals from overflowing. Now with vaccines, our policies and our individual choices can together save a far larger number of lives.

That challenge is ours to confront. The sooner that reality sets in, the better.