America’s oldest nurse, who’s 96, is calling it a career

Her shift is finally over.

NBC’s KING 5 news reports that Rigner completed her last shift Friday. That report, which includes video of Rigner saying on her 92nd birthday she’d leave nursing someday, stated that she was believed to be the oldest RN in the business.

“I don’t know exactly what made me want to become a nurse, but it was something that I always wanted to do,” she said. 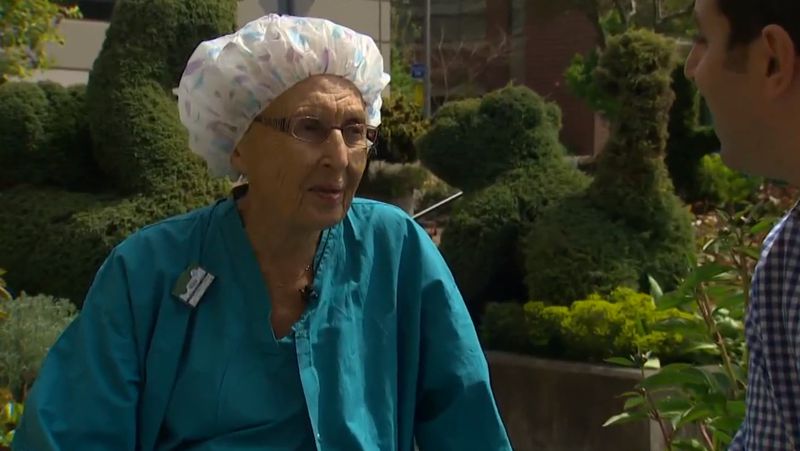 Rigney reportedly tried to retire when she turned 65, but six months later, she was back on the job. She began her career when penicillin was all the rage in the medical world. Among the biggest changes she’s seen in nursing over the past several decades is the shortening of time patients stay in the hospital recovering from surgery.

Rigney said that her advice to new nurses is to not become a know-it-all.

“I kind of did that when I was in the operating room, and you have to always be open,” she said. “You never stop learning.”